I have to say, I’ve heard this said for years and while I understood what it meant, I never really thought about how true it actually is. I think the phrase, although quite common, falls victim to obfuscation. Hell, that sentence is a victim. Unclear thoughts. Purposefully hiding the meaning within communications and willful ambiguity to disguise the clear meaning. Right?

I mean why make something so relevant so vague and opaque. Simply put, When people say that the devil is in the detail, they mean that small things in plans and schemes that are often overlooked can cause serious problems later on. When I looked up the derivation of the phrase, I found that it apparently stems from the saying “God is in the detail” singular, no “s”. This idiom has been attributed to many but most agree it was most widely used by the German art historian Aby Warburg (1866 – 1929). Bartlett’s Familiar Quotations lists the saying’s author as anonymous (That guy writes a lot of shit) and if you rely on Google, which I do less and less these days, they state that it does not appear in print before ca. 1975. Duh… I’ve been hearing this since I was very young and I was born in 1966 so Google, in the words of Donald Trump, You’re fired. I bet Google can tell you all about that bitch Snookie though.

But I digress. Why do I raise such a conundrum you ask? Because… it’s there that’s why. Just like the mighty Everest. To be climbed. To be littered with rusted oxygen tanks and used, bloody bandages. It’s peaks strewn with old carabiners and lost souls who got caught too far from base camp. But I digress. Ambiguous, slight of hand, conversational trickery has lead us all asunder. Mark Twain, the venerable Mr. Samuel Langhorne Clemens. Whenever I’m looking for guidence I look to Twain. He once wrote, “Eschew Obfuscation!” Simply put… “Avoid being unclear, support being clear.” How much more clear can it be… the answer is none. None more clear. Again… why? Well, because it’s glaringly obvious that the detail is M.I.A. No… not the rapper.

Detail has been white-washed, digitized, cannibalized, capitalized, homogenized and circumcised. We’ve been weened off the tit of great expectations and now suckle ourselves from emaciated, IV bags dripping with an elixir of sub-standard mash. Mmmm. Belly up boys and girls. 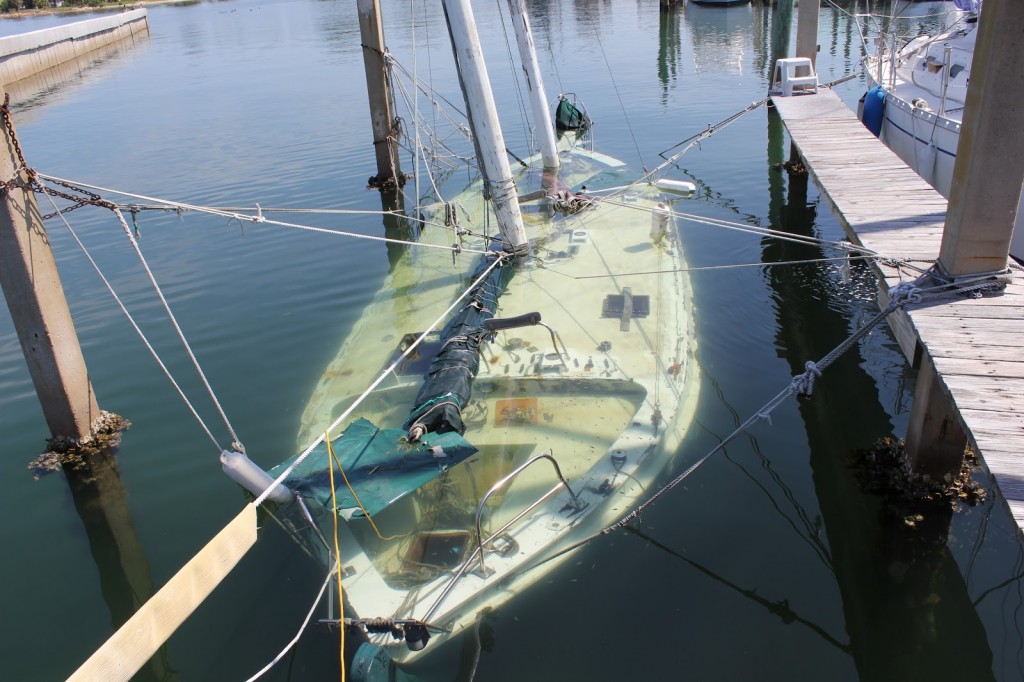 This is because of the detail. The lack of detail. Someone, somewhere lost sight of the fact that the devil is indeed in the detail. And so is “God” whatever that is. The detail is all we got. Sometimes I think the more erect we walked, the less intuitive we became. So drag those knuckles friends. Drag em’ Along those mean streets and feel, I mean really feel the aggregate as it musters some blood to the surface and ruins a perfectly good manicure. After all, like your fine automobile, you can always have em’ detailed.