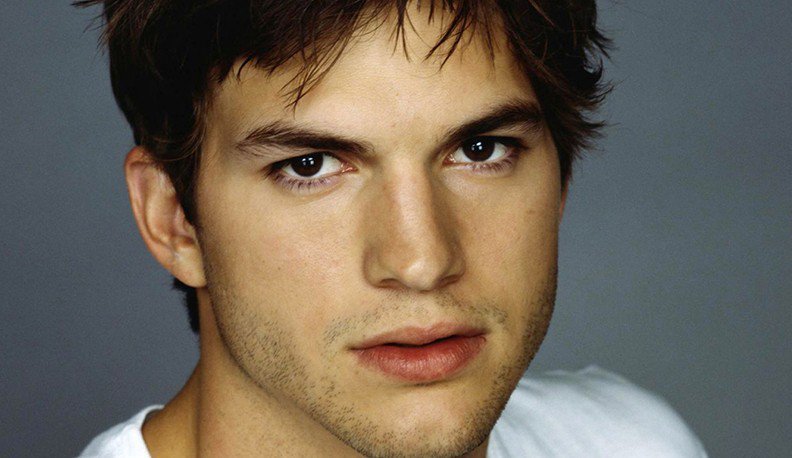 As you know, we’ve been living and traveling through Latin America since we sold V in September of 2017. It’s been an incredible experience, and one that we never imagined would have continued for this long. Initially when we sold the boat, the plan was to spend a few short weeks in Antiqua, Guatemala while we hatched a plan to get back to the states.

This many months later, the experience continues and it’s been both challenging and rewarding. Recently, after a lot of soul searching, Mel and I made the decision to return to the states after the first of the year. We’ve been away from family and friends for almost two years and it’s time to reconnect and spend some quality time. Even though we’ve made the decision, the plan seems to change. From minute to minute; day to day.

It plays out something like this. “Okay, we’re going back and it’s going to be so fun to see everyone again!” Then, over coffee the next morning; “Wow, it’s going to be so expensive. We’ll have to sign a lease. We have no furniture. Maybe this isn’t the best idea.” Now, I don’t know if you experience this sort of wavering on a regular basis, but second guessing is not fun. We flip-flop so often, we could run for office.

It’s in these moments where I begin to spin like a small dust storm. One that picks up small farm animals and deposits them on top of a Walmart miles away. I start looking at every option available that might keep us from becoming snared in the normal life trap that we worked so hard to escape from in 2o12. And, when I say every option, I mean EVERY option.

By now I don’t have to tell you that I’m a huge fan of tiny houses. I love everything about them. First, it’s tiny and I’m all about small spaces. Cozy, well-lit spaces are calming to me. I also like the challenges that small spaces present. One must be concise and a master of efficient design to make it both comfortable and functional. Most tiny houses are mobile. After living on a sailboat for six years, I cannot imagine being stuck in one place for long periods of time. The ability to move a house that was specifically designed for the way we live is absolutely mind blowing to me.

Of course that’s also a big downside to owning a tiny house. Where do you park it and what do you pull it with? That’s the big one for Mel. The constant worry about having to move our house would become a stress that would offset the benefits. Yes, there are tiny house communities springing up all over America, but a lot of them are incredibly expensive. I mean, what’s the difference in paying $1000.00 a month in rent or paying the same to park on someone else’s property? The out-go is the same.

Once we realized the tiny house wasn’t an option at this time, we revisited the idea of another sailboat. It’s a life we know well and one we absolutely love. The freedom and simplicity are huge pluses for us. But the reason we moved off the boat was Jet’s health, which has actually gotten worse. Getting on another boat, even if we weren’t actively cruising, would be putting him back into a difficult environment. Add to this the fact that we don’t have the budget to buy the boat we truly want and it becomes evident that we’d be making a lateral move.

I think upon reading this, Melody will discover for the first time that I’ve looked into purchasing a yurt. Yep, I said it. A yurt. There are several on Craigslist or (my personal favorite) one of these babies. Now, before you go all half-cocked; they are strong, simple – utilitarian structures that can be as luxurious or as spartan as you want. They are affordable and easy to move. How can anyone argue against a dwelling that’s been time tested by nomadic Mongolians for thousands of years?

If you plan to leave your yurt for an extended period of time (like say to go cruising on a sailboat- ahem), a twenty-foot yurt can be packed into a van and stored in a very small space. When you return to chill for hurricane season, it can be set up in less than an afternoon. That is awesome! BUT- there’s always a but- where does one put their yurt? Do I want to set it up in my mom’s back yard? Nope. Alas… no yurt.

How about a converted school bus? Ashton Kutcher lived in a converted bus. Mel said, “You’re not Ashton Kutcher.” RV? Too expensive. Mobile home? Um, those things are anything but mobile, not to mention tornado magnets.

So where does that leave us? The answer is, I’m not sure. Our time in Oaxaca comes to an end in few weeks when we’ll be schlepping our little gypsy caravan eleven hours north to the city of Guanajuato. What’s there you ask? We don’t know yet. We’ll be spending Christmas and New Years in a fresh city. We’ll count our blessings and make a plan. And, like every plan we’ve made thus far, it’ll change.

If you’re living the minimal life, chime and let us know how you’ve been successful. We love hearing about how others have paired down and solved their homesteading issue. Living minimally is something we are hugely passionate about. While we aren’t extreme to the point of living in vans or tents (we still love some creature comforts), we believe in living on less, consuming less, and experiencing more. Tell us how you guys have met some of these challenges.

Until next time, take care Vacilando Crew! Remember… Be Nice & Do Good!