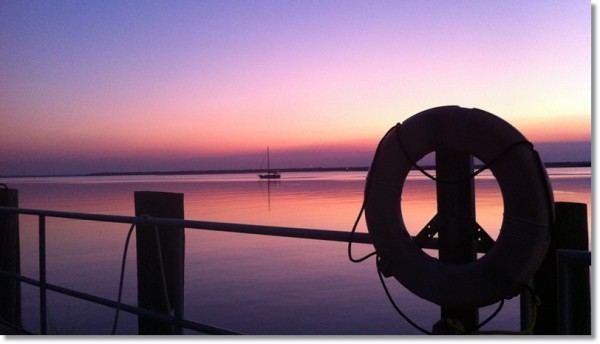 It’s getting very exciting around here. The teaser alert a couple posts back was just a tiny hint at what’s coming and now I think I can let the cat out of the bag… my new book is almost done. I’ve revised and rewritten it, and now Melody is working her way through the editing process. She’s got her hands full on this one and I’m not quite sure there’s enough red ink on the planet, but she’s awesome at what she does so I know I’ll have my work cut out for me on the re-write.

If all goes well, the drop date will be April 1. Yep, April Fools Day, how appropriate! But this is no joke. I’ve been wanting to write another book after the release of You Gotta Go To Know two years ago. I can’t believe it’s been two years!

As you know, Melody and I have become ICW warriors of sorts, having done it a whopping six times! Some of those trips were not by choice mind you, but on each one, we learned something new or discovered something we hadn’t in past trips, and that made it worth it. So why not write about it?!

I can’t spill the beans about the title yet… sorry. I wanna tell you, but you know how it goes. Nothing is done until it’s done. It’s not released until it’s really released. And, being from Philly, there is a tiny sliver of, “Oh crap, something’s gonna go wrong” that still swims around in my noggin. I can’t help it. BUT… those of you who on our mailing list will get a sneak peek before it’s released, so sign up!

Because we’ve done the ICW so many times, we get tons of inquires from readers, asking all kinds of questions about the gear needed, the tides and currents,  traveling with pets, or the wifi situation. They ask about those big, highlighted “Warnings” in the guidebooks that scare the living hell out of you, and many, many other things.

So, I’ve gone back through all our old charts, guidebooks, notes, and logbooks. I’ve contacted the Coast Guard and the EPA in an attempt to break it all down for you in a practical, straight-talk sort-a-way. I hope to dispel some myths and take the guesswork out of what is involved with doing the Atlantic ICW.

I talk about the boat, the budget, the rules, tides and currents, tugs, bridges, radios, pets, anchoring, poop, and much more. It’s not a guidebook but it works alongside your guidebook. It’s a “Let’s get down to brass tacks and get going” kinda book. We’ve done some pretty dumb things, and I talk about them throughout the book as those incidents related to the topic at hand.

Each time we’ve traveled the waterway, we’ve discovered a new town, new pub, new restaurant, or new anchorage. Every year we say we’re never doing it again! And, every year, somehow, we end up doing a portion, if not all of it. We always have fun and we always learn something about ourselves or our boat.

So there you have it. The big news. Mel and I are totally pumped, and we look forward to your feedback. Drop us a line here and let us know your thoughts! Unless you think it sucks. Keep those thoughts to yourself.

We’ve got a few other things in the pipeline and our noses to the grindstone. We’re hoping to drop the lines next fall and head for distant waters. Fingers crossed.

Have a great week everyone! Thanks for following along.