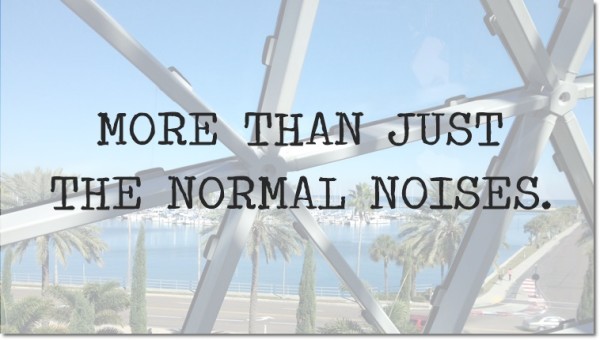 Greetings from the Bay!

As I type, “Spring is just around the corner, February is over, and spring training has begun here on the Gulf Coast,” the weather channel broadcasts an update for the winter storm that’s about to hit the upper east coast.

Sorry, friends. Down here, the cold weather has departed, the Boys of Summer are ramping up, and the Firestone Grand Prix of St. Petersburg IndyCar race kicks off next week.

And St. Pete’s not the only thing buzzing, Mel and I have been super busy working on some new projects as well. We’ll be spilling the beans shortly (I hope), but in the meantime, here’s what’s been going on.

Not to get off on a sad foot, but my father’s health has not been good. We’ve chosen to sit in St. Pete because it allows us access to Tampa International Airport, and inexpensive flights to the northeast. We’ve made some trips home to see him, and I’m sure we’ll be visiting again in the near future.

While we’ve been here, we’ve been taking advantage of all St. Pete has to offer. We’ve become members at the Dali Museum, discovered some amazing little pubs and eateries, and made some incredible friends.

We had a wonderful visit from some old friends from Nashville who sailed in on their way to the Keys. They stayed long enough to catch the Beyonce Bowl… I mean the Super Bowl. And that was awesome. The visit of course, not the half-time show. So nice to see folks from Harbor Island Yacht Club again.

Mel did some traveling to Portland, OR for a company trip, where she got to meet her co-workers for the first time (they all work remotely from around the world), and got to do serious work things like an NBA game, indoor skydiving, and an escape room.

Jet-pack (the dog), is as spoiled as ever. As I type this, he’s at his favorite doggy-daycare, running around, playing in the mud with several other pampered K9’s. His winter coat is quickly deserting him. All over our salon. Dog hair. Nothing but dog hair.

Then, a couple of weeks ago, we got to attend the gorgeous wedding of our dear friends, Will and Jessica. We flew to D.C., rented a car, and drove out to Virginia’s wine country. Nope, I had no idea Virginia had a wine country either. 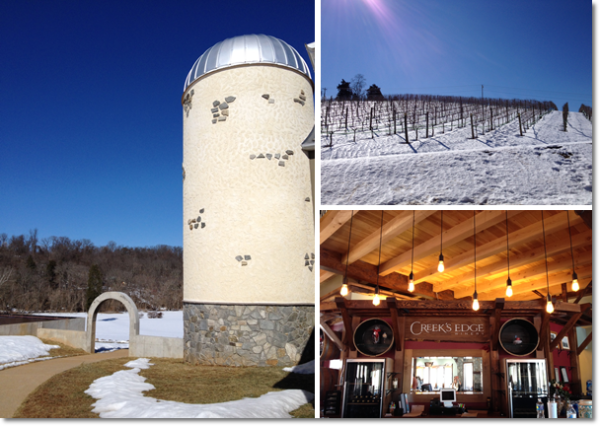 But on February 18th, we gathered with many of our Chesapeake Bay friends at Creek’s Edge Winery, and sent Will and Jess off in fine fashion. The sun was beaming, the winds were chilly, and the vineyard glistened under a blanket of white, crunchy snow.

While there, we got to see one of our Fort Lauderdale friends, the legendary John Kretschmer, who is also Will’s uncle. You sailors probably know John from the many books he’s written, speeches he’s given, and trips he’s survived while sailing his Kaufman 47, Quetzal, around the world.

John and I put away some scotch, and I believe my headache has finally subsided.

I know there isn’t much meat to chew on here in this blip of an update, so here’s a little teaser for you. 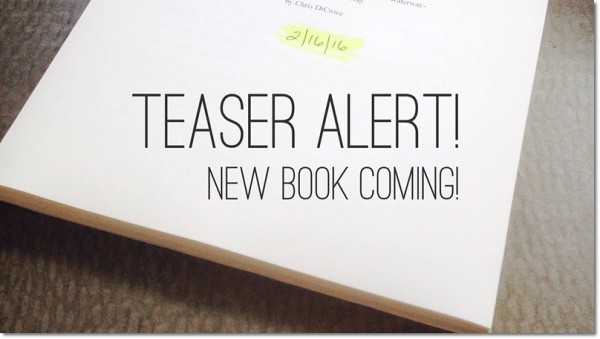 Stay tuned the next couple of weeks when we’ll let you know all the details.

Have a great day, and thanks for following along!