Her name? Quetzaltenango (ket-zal-ten-an-goh). Her Mayan name is Xelajú (Shay-la-ju) but, everyone just calls her Xela. She’s the second largest city in Guatemala and widely referred to as the cultural capital of the country. Sitting at eight-thousand feet above sea level, Xela is big city with over two-hundred and fifty thousand people. The architecture is strangely more inline with New York City or Boston than the Spanish colonial style seen in Antigua. 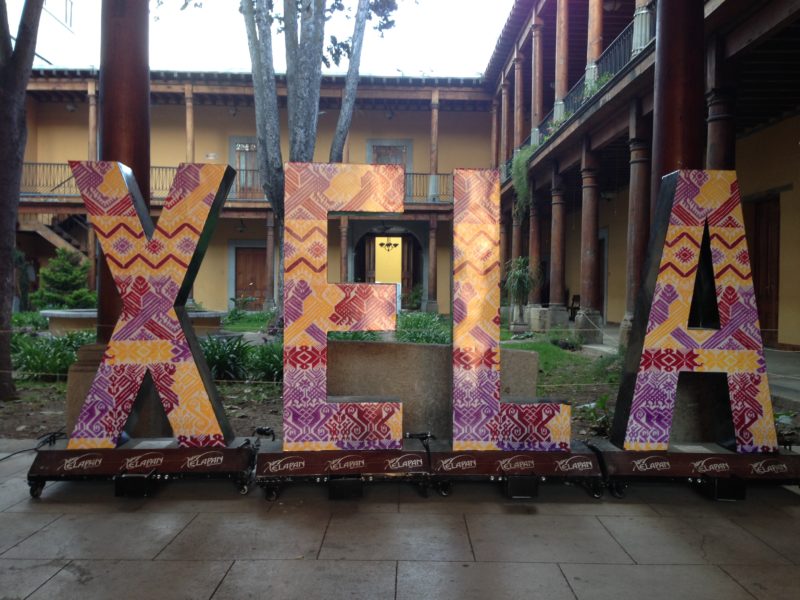 The vast city’s skyline is dominated by peaks and volcanoes. In fact, the name Xelajú translates to “under ten mountains.” In the 1930, Xela had the first electric railway. How amazing is that! Of course it was demolished by landslides three years later and that’s the hard part. Earthquakes and volcanoes limit mass transit options around these parts to smoke billowing buses and may be why the tallest building is only fifteen stories tall. 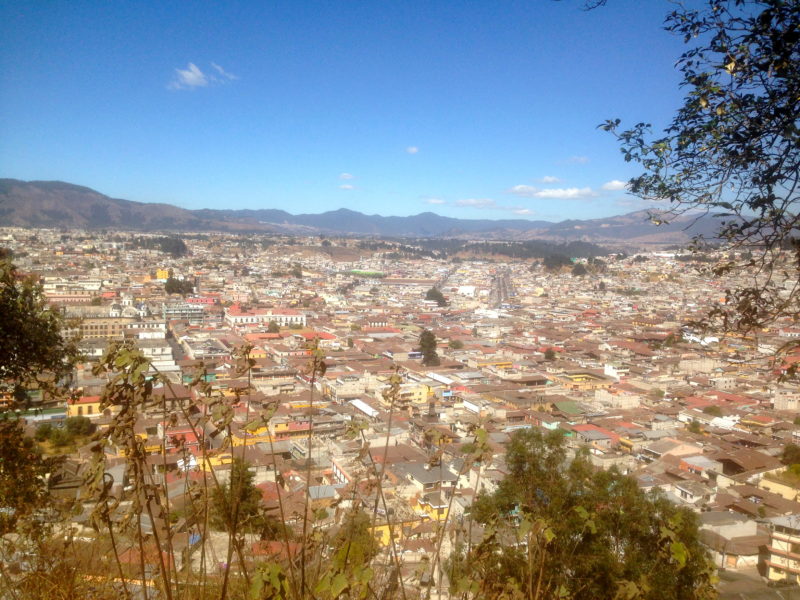 Xela isn’t on the “gringo trail.” You have to want to get here. We came because we wanted to see something other than Antigua. We’d been there for five months. If we stayed any longer, we might not have left at all. Traveling with Jet makes things interesting so a little extra planning is required whenever we want to move. We can’t just jump on the local chicken bus or collectivo with our big dog and all our bags. The three times we’ve moved, we arranged private transportation and while not super expensive, it does add significantly to the budget. It’s an easy trade off for us; stress vs. dollars. 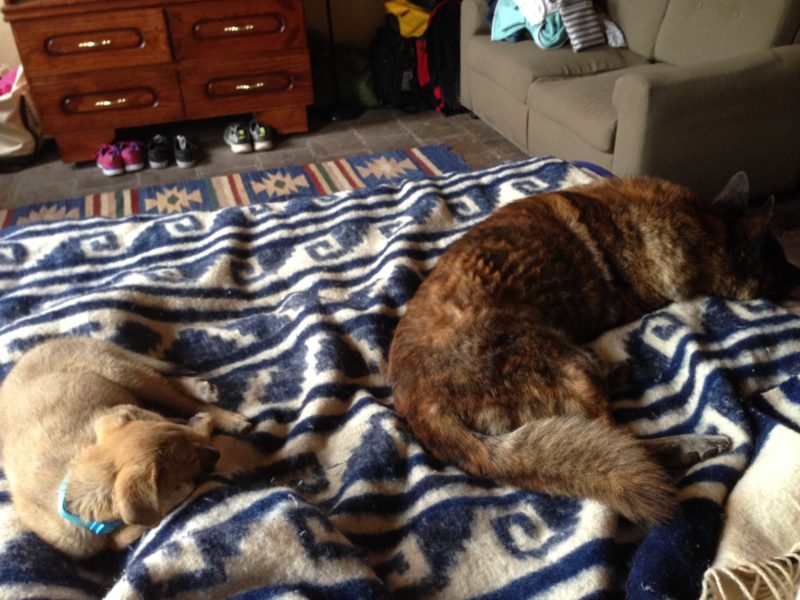 If you’re serious about your Spanish study, this is where you need to be. Antigua is great too but, there are so many places in Antigua that speak and understand English, you aren’t hard pressed to use your Spanish. You can get lazy. Here in Xela, good luck finding anyone outside the hostel or hotel that understands a single word you’re saying. 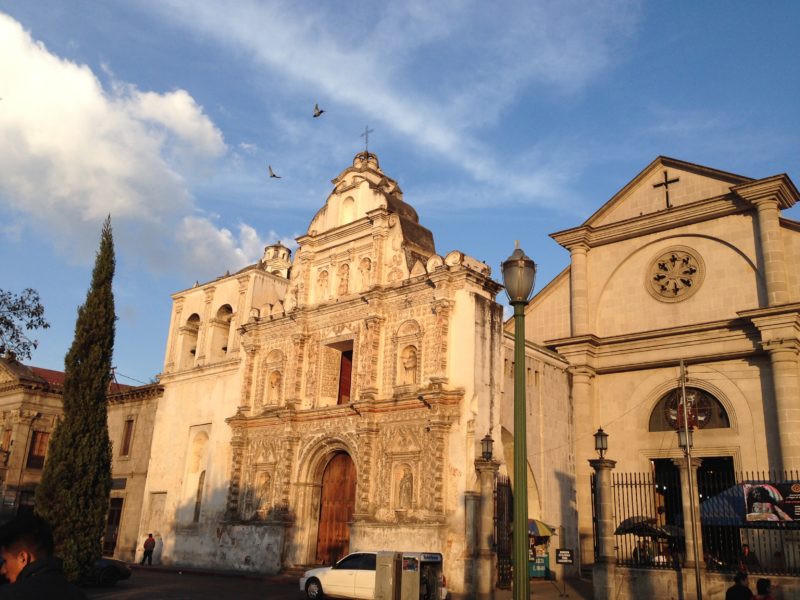 This past weekend, Melody and I hopped on a chicken bus (sans Jet) and took a long ride to an even higher town about an hour and half away called, Momostenango, a small mountain pueblo famous for its wool. We were the only pale skins for miles. The looks were priceless. Normally, I’d go on for days, rambling about just how beautiful it is in Guatemala but, I’m not going to. I will however, share the photos and you can create your own stories. 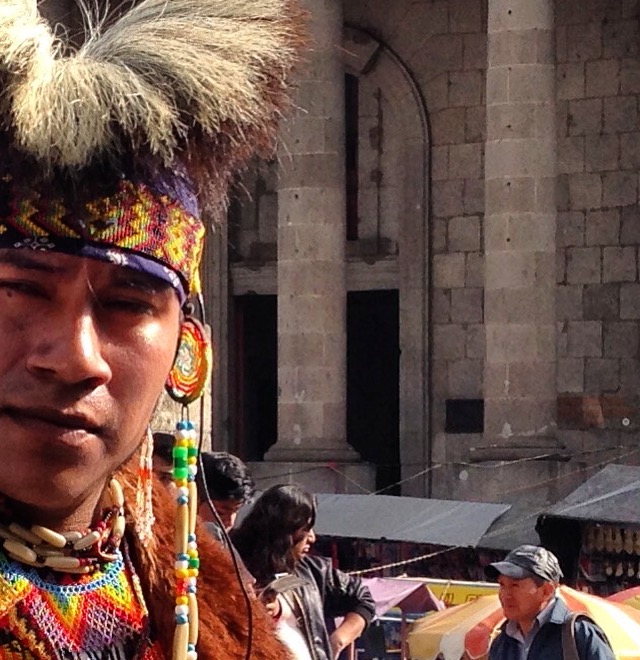 You see, I stand by my assessment that travel bloggers are ruining everything but, we’ve worked really hard on this blog for over a decade so it’s difficult to let it go. I truly believe that travel is the death of bigotry and ignorance and I’m conflicted when I think about how I present things now. I believe that everyone of us should have to stand in the middle of a market as the minority. And, I won’t ever forget the times I’ve butchered my Spanish asking for directions or needed help ordering a meal and, expecting a look of frustration, received nothing but a smile and a laugh in return. Go somewhere you’ve never been. Do something you’ve never done. Be patient. Be kind. Take care. 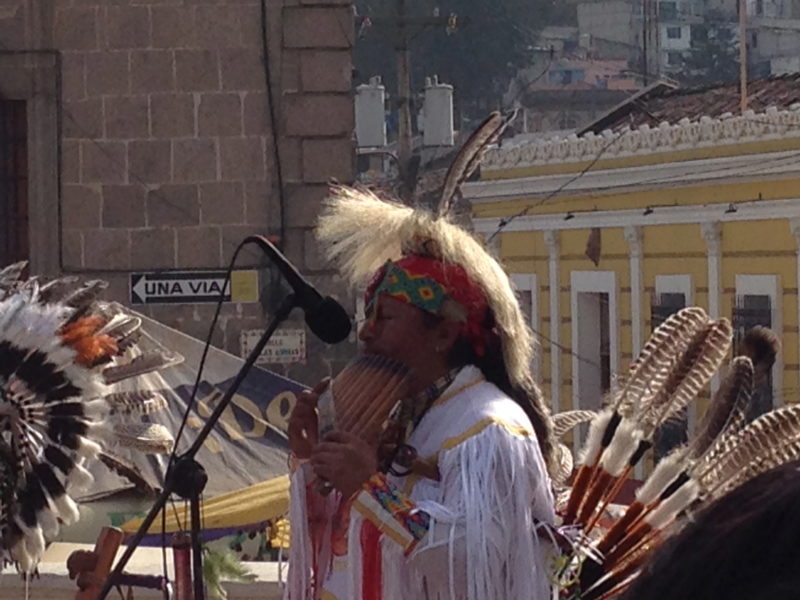 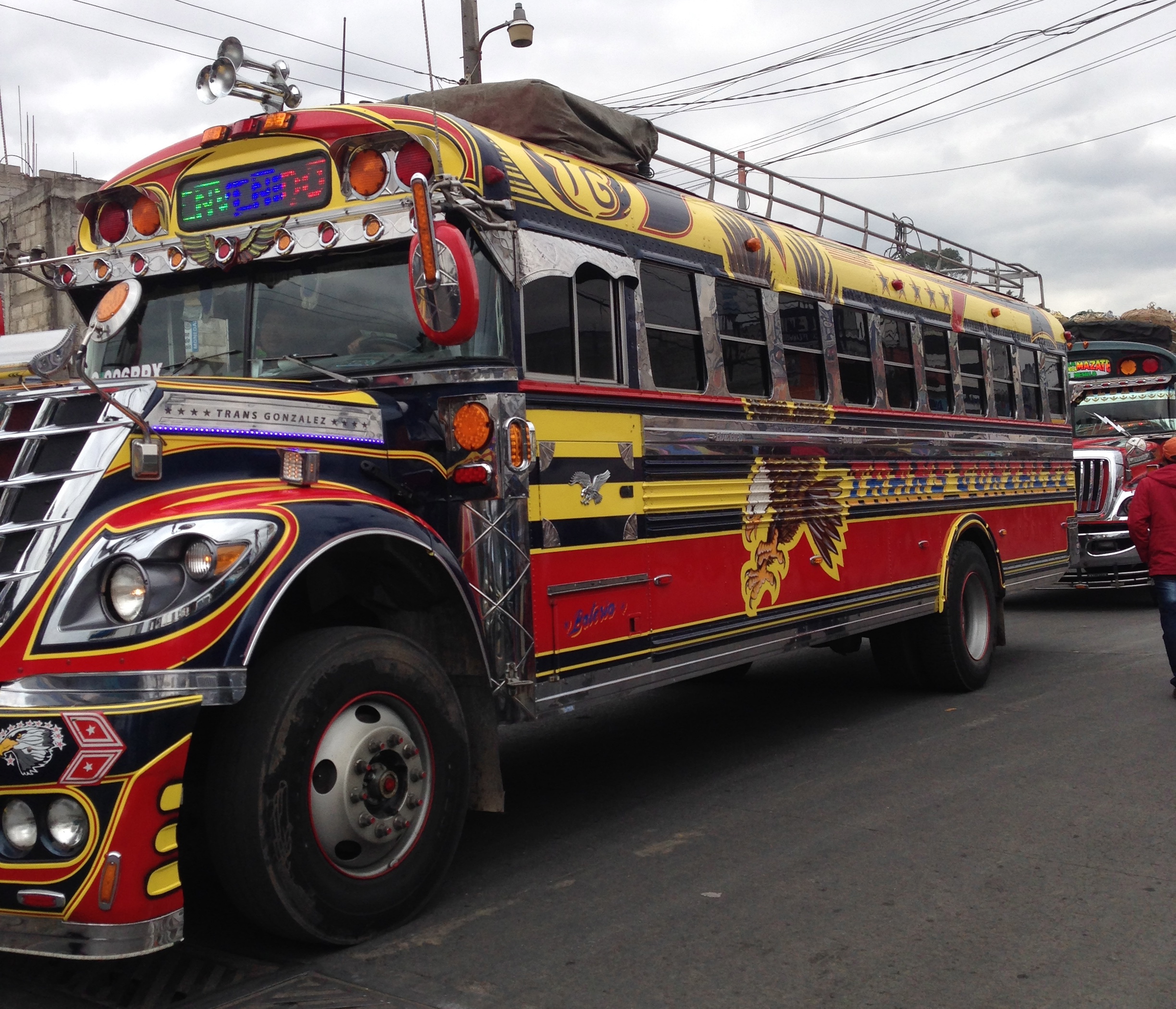 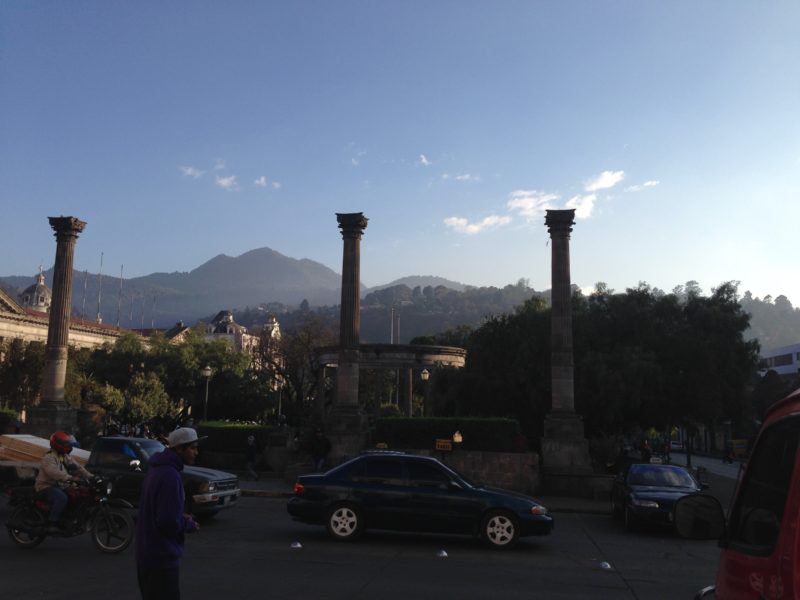 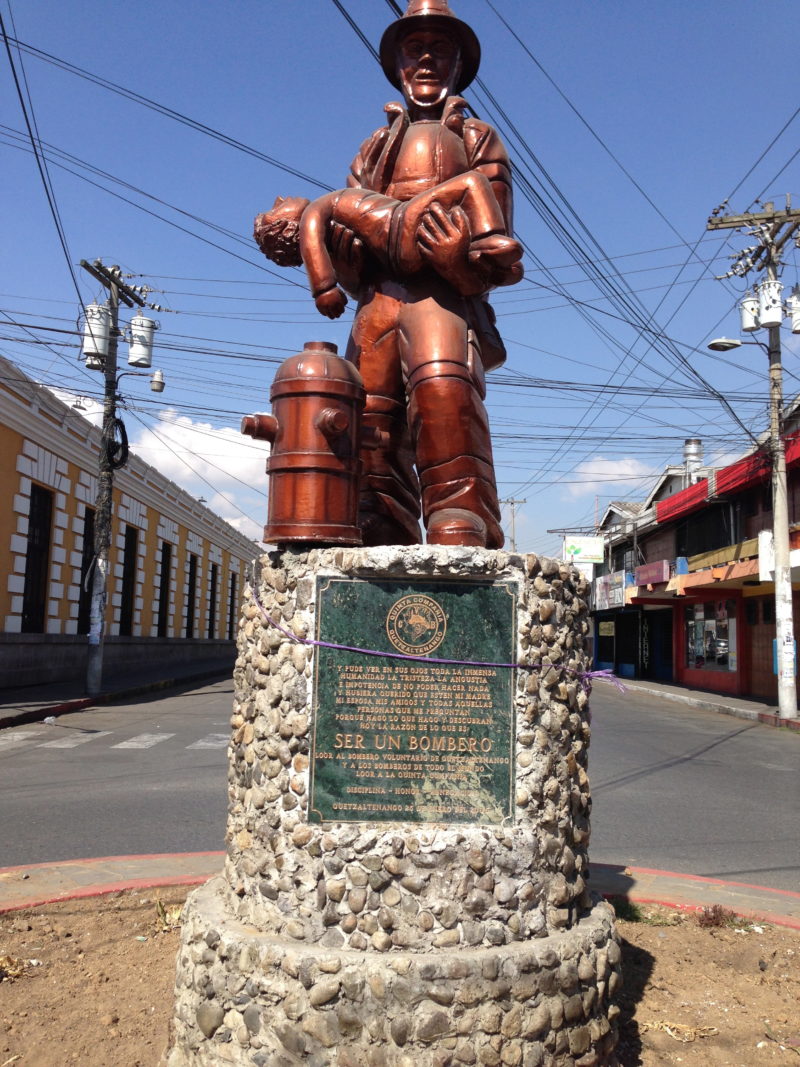