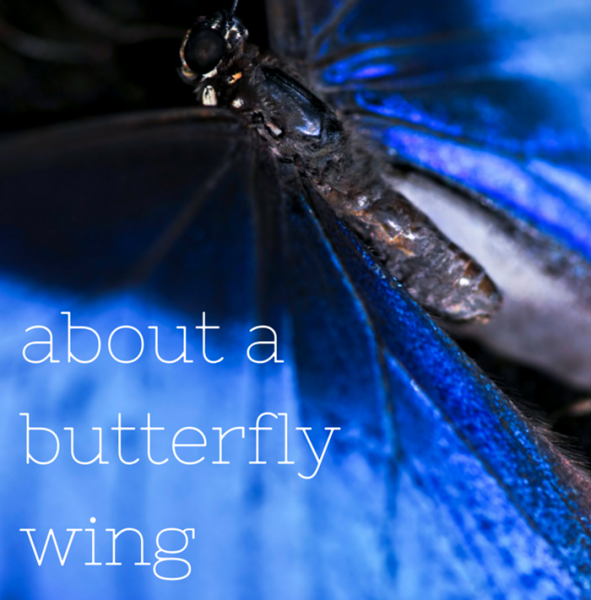 Back on October 21, 2012 I wrote a post called Not Much Happens And Everything Happens and it was the first post to be written after Melody’s mom Kathryn passed away. It was the hardest thing I’ve ever written. We were in the middle of traveling when we got the news and trying to process emotions along with having to think rationally and clearly was incredibly difficult. Finding Mel a flight on very short notice with no vehicle to get her to said flight, all while being next to broke made it all the more stressful.

Once we got Melody situated and back home with her family, I headed out with my friend Tommy bound for our final destination, Ft. Lauderdale. We didn’t make it. My injector lines and hurricane Sandy had other plans and left me stuck in the quaint little town of Cocoa Village, Florida.

Cut to this past November 26, the night before Thanksgiving when Vacilando and her crew pulled into Cocoa Village Marina for the second time, in the dark, cold and very tired. We had done the ICW in frigid weather, high winds, rain and we were hell-bent on reaching Cocoa for the holiday.

We decided to hang our shingle here for the next couple months and we got busy planning a trip back to Nashville to attend a long-standing pre-Christmas party with some old and dear friends, then back to Florida for Christmas. Secretly I was planning to ask Melody to marry me and when I knew we were going to be in Nashville the week before Christmas, I devised a plan.

The plan was to nudge Melody towards suggesting Philadelphia for Christmas since we’d almost be halfway there once in Nashville. It worked like a charm. She suggested us “making the rounds” and heading to Arkansas for one night to see her Dad and sister Michelle, then whisking off to Philly from there, then maybe even stopping in Virginia Beach to see her brother and sister in law on our way back down to Florida after Christmas.

However, Melody’s sister had just had pancreatic surgery and she was still recovering, and after speaking with her Dad, who only half-jokingly said “Y’all aren’t going to just drop in on old Dad, are you? I’m not really prepared for any last-minute unexpected visitors… no offense”, we decided not to drive to Arkansas. We made him promise to plan on a big get together for Christmas next year and he agreed that would be awesome. We decide to still head to Philly to spend Christmas with my family. If we couldn’t be with her family this year, at least we could be with mine.

We had a lovely time in Nashville and promptly headed out early the morning of the 21st, bound for the City of Brotherly Love. We had put a lot of miles on our little rental car and there were more to come.

My family loves Melody so much and none of them were aware of my proposal but excited we were coming. I was nervous as hell trying to keep track of the ring. The ring I actually forgot to pack when we left the boat and had to turn around to go get after an hour of driving! Melody, bless her heart, said, “honey… forget my Christmas gift. We said we weren’t exchanging gifts this year! You can give it to me when we get back.” Ugh… No honey I can’t.

My Italian family is spread out as are most of our families and this year, and neither my sister Linda or my brother Michael would be there. Christmas would be smaller and quieter without the nieces and nephews, boyfriends, girlfriends, dogs, etc… but it would be really special. Hours before, I enlisted my brother’s help for my proposal and decided Christmas Eve would be the time. Family around but not TOO much family around. You know what I’m saying? She could say no… that would really be special… and… incredibly awkward.

On Christmas Eve around 10:30 PM we were all sitting around the table. My sister Mary, brother-in-law Artie, Melody, Jimmy, my Mom and myself.

Jimmy says, “So Mel… Chris said you got your passport. How exciting! If you could get married anywhere in the world, where would you go?”

Melody, looking totally perplexed says, “I don’t know… I haven’t thought about it.”

Jimmy: “C’mon Mel… You had to at least think about it?”

Melody: “No… Jimmy, I haven’t.” A bit testy now… kind of giving him the shut-up-this-is-awkward-and-you’re-making-us-uncomfortable look.  But my brother persisted… at the same time, my sister Mary complimented and asked to see the infinity ring that Melody was currently wearing, which I gave her last year. Melody took it off to show her, leaving her ring finger bare.

Me (sliding the engagement ring case across the table): “Well, maybe you should start thinking about it.”

Melody (completely confused): What the…?

Head spinning, scanning for a face that wasn’t grinning mischievously, trying to figure out if this was really happening, she said nothing. Mouth agape, she opened the box and still confused said, “Is this for real?”

My only answer could be… “Unless the answer is no… you might want to start thinking about it.”

It was a wonderful night. My family got drafted at the last moment to help me surprise my girl. Minutes after she stopped crying, we called her Dad to break the news. Jim Puckett was a former police detective and military man. His sense of humor dry and so well-timed, when Mel told him the news, I could hear his muddled response and it was perfect, “Are y’all drinking?” Once he knew we weren’t, he was elated.

Sometime later that night, Melody woke up to a text from him:

You know Mel, I always thought that it wouldn’t make a big difference if this ever happened but I was wrong. It’s big time awesome, and a perfect chapter in the progression of you guys’ story. I am just really happy for you both. I love you sweetie. Can’t really stop smiling lol. Gonna sleep and just have a relaxing day so in case I don’t talk to you, you guys have a very Merry Christmas!

The drive back to Florida was a long one but a fun one. We laughed and relived the moment, and when we arrived back in Cocoa, we were tired and ready to just settle in and have a low-key New Years.

We spent the night at a local British Pub and were back and in bed by 1am. Usually we would have been in bed by 10pm but this year we were celebrating the year to come. We were going to start planning a really cool, unique ceremony somewhere like Ireland. We’ve always wanted to spend time in Ireland and a very small ceremony would be just the ticket.

Melody was so excited at the thought of having her Dad there since he hadn’t be able to do much traveling since leaving the force. It was mostly financial hardship, as with all of us of course, but we were going to surprise him with a ticket to wherever the hell we were getting married. Like or not, Jimbo… you’re coming!

New Years Day. Fresh start. New dreams. New outlooks. Not so. Jim died suddenly and completely unexpectedly on January 1, 2015. He had gone to the hospital the evening before because he had been unable to eat and was having stomach pain. They ran tests and his white blood cell count was high, but otherwise he was  healthy and the doctor decided to keep him overnight to give him fluids, but no immediate cause for alarm.

The next morning, New Years Day, the nurse was doing her rounds and Jim was jovial, joking with her and ready to go home. Fifteen minutes later, that same nurse was surprised to hear the alarm signaling from Jim’s room. She responded thinking an IV had come out or he’d mistakenly knocked a button or something. What she found was Jim’s body calmly lying in bed, eyes closed. No covers disturbed. No signs of struggle and not a single reason he should be gone. He slipped away in that fifteen minutes. At 57 years old.

Melody and I were walking down a dock, looking at boats in Eau Gallie, Florida when she got the call. I knew instantly because it was the same reaction I had to helplessly watch when she got the call on October 15, two years before. I will never forget either moment in my life and I hope to God I never have to see her suffer like that again. My best friend in the world. My partner. My love in a heap on a dock.

So much for new dreams… new outlooks. The happiest moment of our lives will have to wait. I don’t know that it will ever be possible to have the same elation now that both of Mel’s parents are gone. I don’t know what to say to console her as I have no idea what she is experiencing. My parents are alive and while my dad’s Parkinson’s has kicked in hard, he’s still here. He’s still able to be witness to what we are supposed to be planning. But we haven’t planned a thing. We can’t seem to get excited about it and the enormous void that accompanies us will never be filled.

Life is so precious and the balance so easily thrown out of kilter. The simple and almost indiscernible turbulence caused by a butterfly’s wings can shift the tectonic plates of one’s life in minutes. It’s not fair. The equilibrium between joy and sorrow is vexing. I know it’s life but it’s cruel.

Back in October of 2012, we were planning to visit Kathryn that Christmas and we never got to. This year, we were going to surprise Jim but we decided that wouldn’t be fair since he wanted to have a calm and quiet Christmas. We won’t get another Christmas with them and I now wish we barged in loved them both loudly, ignoring their requests for calm. We will all have an eternity of calm when we are gone… Please, live loudly. Love large and never, ever miss an opportunity to forgive someone, hug their necks and tell them how utterly irreplaceable they are in your universe. Not much happens and everything happens and the space between them is about the thickness of a butterfly wing. 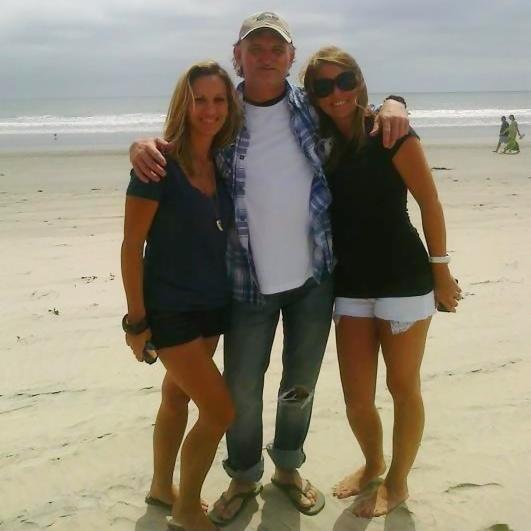